“Once again, as lord of limitless compassion,

You manifested as changeless vajra body, speech and mind
And came to this realm as its guide.
Wangchuk Dorje, we supplicate at your feet.”
—from Supplication To The Karmapas

AS PREDICTED BY THE EIGHTH KARMAPA, THE NINTH WAS BORN IN THE TRESHÖ REGION OF EASTERN TIBET. HE WAS HEARD RECITING MANTRAS IN THE WOMB DURING PREGNANCY AND HE, TOO, SAT CROSS-LEGGED FOR THREE DAYS SOON AFTER BIRTH AND DECLARED HE WAS THE KARMAPA.

In accordance to the prediction letter left by the eighth Karmapa, he was soon recognized by the Tai Situpa Chökyi Gocha, who was staying not far away, and by the Sharmapa Konchok Yenlak. A year later, Shamarpa enthroned him at the age of six and gave him extensive teachings.

Once Wangchuk Dorje had received the complete Kagyu transmission, he began to teach throughout Tibet, traveling in a monastic camp, which strictly emphasized meditation practice. Wangchuk Dorje did not visit China. He gave many teachings and restored monasteries and temples wherever he went.

Like the eighth Karmapa, Wangchuk Dorje was also a creative author and wrote many condensed commentaries on sutras and tantras, including three mahamudra treatises: The Ocean Of Definitive Meaning, Dispelling The Darkness Of Ignorance, and Pointing Out The Dharmakaya. These treatises have played a major role in Tibet for the teaching and transmission of mahamudra.

At the age of 48 he passed into parinirvana, leaving his prediction letter along with instructions about the next incarnation to the sixth Shamarpa Chökyi Wangchuk. 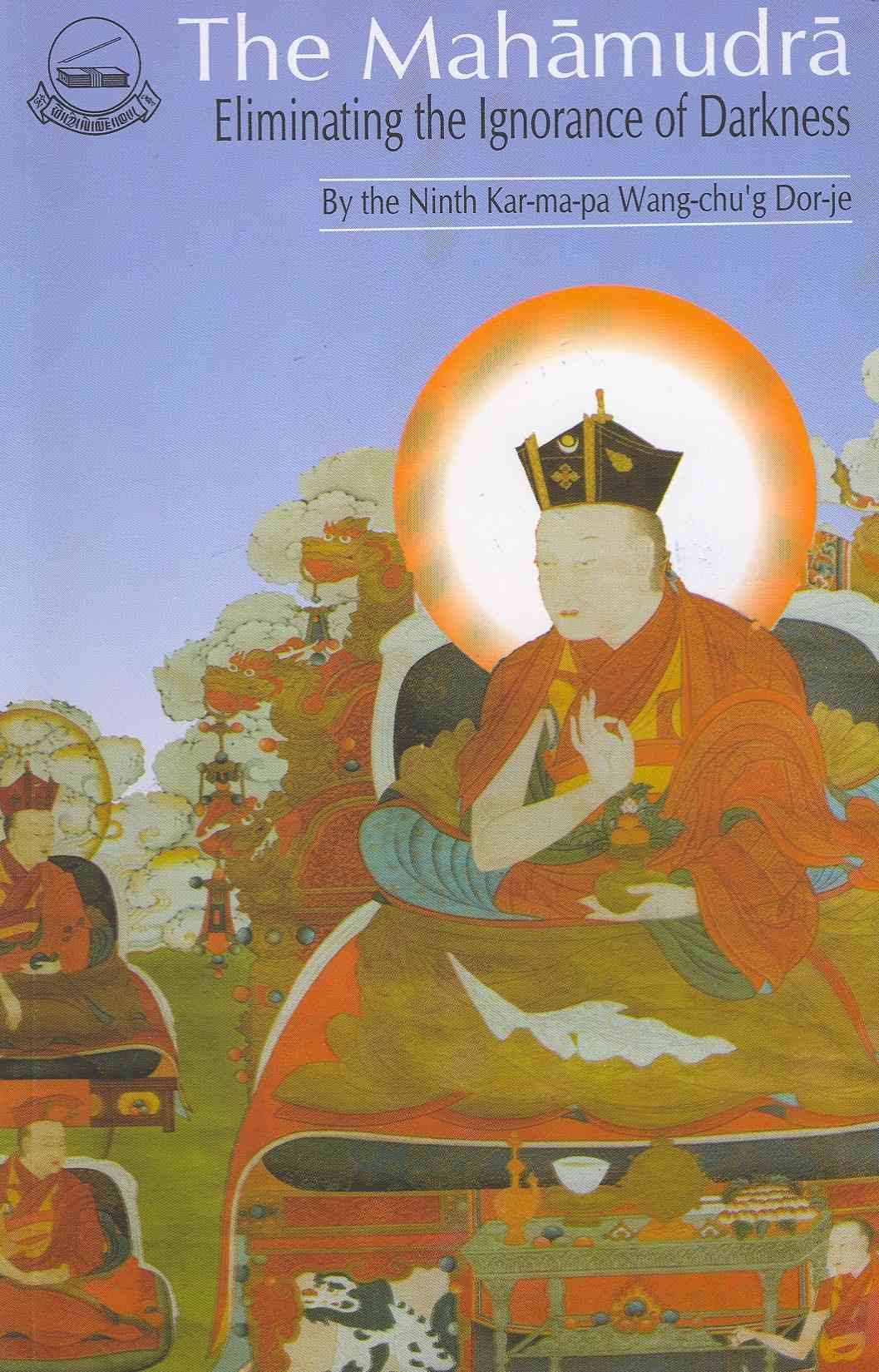